How Secure is your Network? 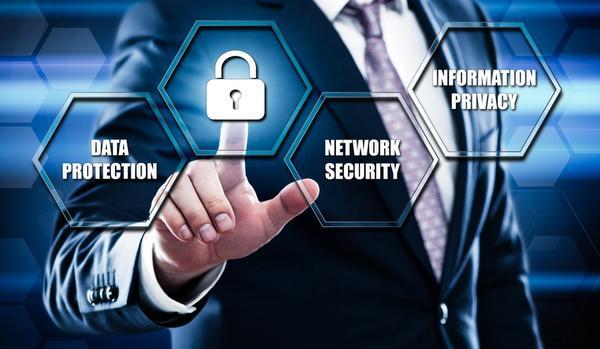 October is Cyber Security Awareness month and so I thought we would share a few security issues you may want to address. Cisco prepared a 2016 Security Report in which they determined aging infrastructure is an increasing issue, leaving organizations vulnerable to malicious attacks, breaches or exposure. Of the 115,000 Cisco devices analyzed in the study, 92% had software with known weaknesses to security incidents.

Get a Free Cyber Security Check up

Typically, the infrastructure that goes unpatched or isn’t replaced in a timely manner are long-forgotten devices that are buried deep in the network just doing their duty without much change or fanfare. Often times however the IT team and upper management have actively rationalized the decision to keep old devices simply to avoid the replacement costs. Today most private MPLS and Ethernet networks include bundled routers that can easily be refreshed without additional cost any time you upgrade (which for most companies is fairly often). Firewalls and other devices no matter how small the branch location need to be kept current to avoid this simple vulnerability.

The risk of change can create potential vulnerabilities for some organizations. The old adage "If it's not broke, don’t fix it" isn't always the best policy. IT may determine that a small security patch isn't worth the risk of downtime and later down the road that becomes the weak point of a breach. Keep all patches and updates current, verify computers are running the current version of commonly used software such as Adobe Acrobat, Java, Internet Explorer and Microsoft Office.

To ensure proper security for your IT infrastructure, no matter its age, it may be helpful to engage a third-party expert for their advice. Agility clients are able to rely on Agility to keep their private, public and hybrid infrastructure secured and up-to-date.