Stop wasting your time trying to find your carrier rep

I received a call from a customer today who was struggling with Internet issues. They originally put in a 20mb fiber circuit and had a few IP phones. The business like many others grew and suddenly they had more phones, more cameras, more demand on their bandwidth. They decided it was time to upgrade that Internet connection. The problem however was they didn't know who to call. 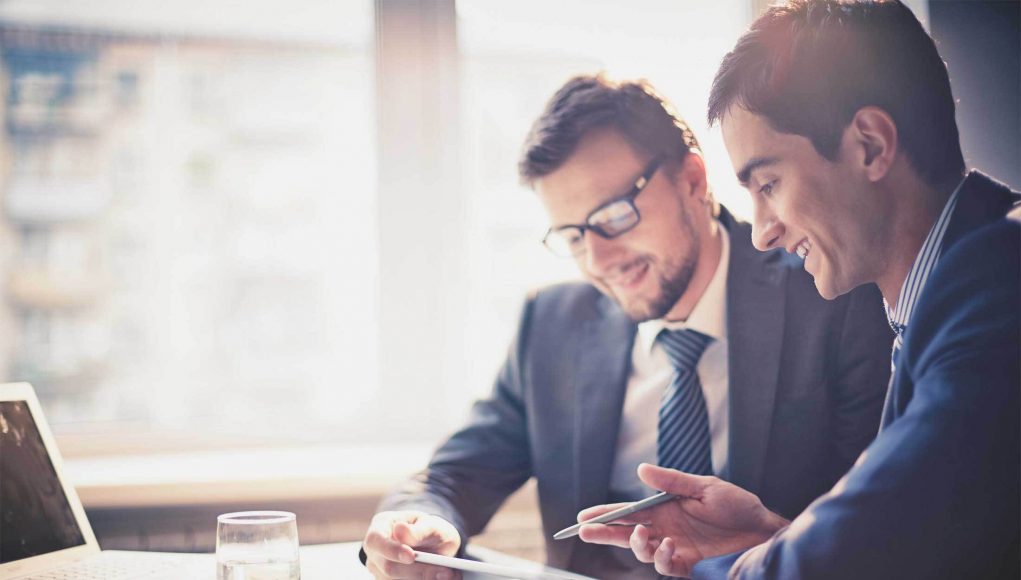 They tried calling an 800# where they of course got a call center rep who pulled up their account and determined the account to be tagged to a specific rep. The call center was unable to help him upgrade but they were able to provide contact information for that direct rep. This all happened about January. The customer called the number and left a voicemail. They sent multiple emails and got very little response. They managed to ask for pricing but never got anything concrete back. This back and forth proceeded for 3 or 4 months. Finally out of desperation they called a toll free # again and said I know your going to pass to some direct rep but my guy is unresponsive. The call center checked with another department and eventually figured out that rep was no longer with the company (Large carriers tend to cycle through reps every six months).

Finally the customer was able to find a newly hired rep who was oh so hungry to get some sold revenue on the books and gladly handled the upgrade. When the upgrade was finally completed they determined they were not getting the full benefit of the bandwidth and tried this new rep for help. The carrier did some testing and decided they were good on their end it must be something in the customers network. This was a retail establishment with no internal IT department and now no support. That direct rep was not able to help them.

The customer asked around and ultimately was led to Agility Communications. We jumped on the problem and worked with both the carrier, phone vendor and the internal network to solve the problem and get them the added bandwidth.

4 months of hassle, frustration and lost productivity could have been avoided by simply not looking for a carrier direct rep. Call a dedicated telecom consultant who doesn't disappear and will handle problems from beginning to end and project manage all the systems in between. Stop wasting time trying to find your direct rep and engage with a business partner who will put your needs in front of the carriers.