If you own a business with more than one location in a market, you know how important it is to keep everyone connected and communicating. 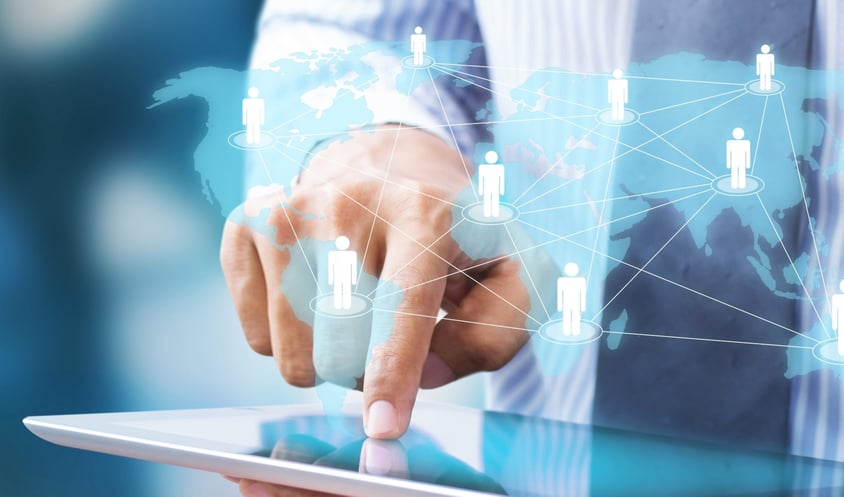 Ethernet was originally created for the LAN (Local Area Network) and not for the WAN (Wide Area Network), one of the reasons was the distance limitation that the first Ethernet standards offered.

Today technology has improved and regulations have been lifted. Ethernet is used a lot in networking products, which makes it cheap to produce Ethernet products compared to other networking technology. This is one of the reasons that makes Ethernet an excellent choice to use outside of the LAN.

Metro Ethernet was first used outside of the LAN in metropolitan areas, called MANs (Metropolitan Area Network). They use fiber cabling because of the support for longer distances.

Metro E is a Layer 2 networking service providing a greater level of security and improved bandwidth for extending your office LAN network to multiple business locations.

On the customer side, you get an Ethernet connection that you can connect to your router, switch or firewall. The provider will use switches on the edge of their network. Ethernet frames that are sent by customer routers on one end, will be transparently transported to the other end.

With greater needs for wider bandwidth on smaller budgets, businesses need efficient and cost-effective networking options that allow employees in different offices across the county to communicate without disruption. Metro Ethernet offers efficient and scalable options to help your employees collaborate with each other and communicate with clients.

Additionally, carrier Ethernet saves you money in many ways. It works with most current network devices, minimizing the need for more equipment. Its built-in protections will prevent costly network intrusions, and it's flexible speeds will help you plan effectively for future growth.

Learn how to combine the power of Ethernet, copper and fiber technologies over a Wide-Area-Network to provide low cost, scalable and secure bandwidth to your business!