Internet of Things IoT devices are here and still coming! 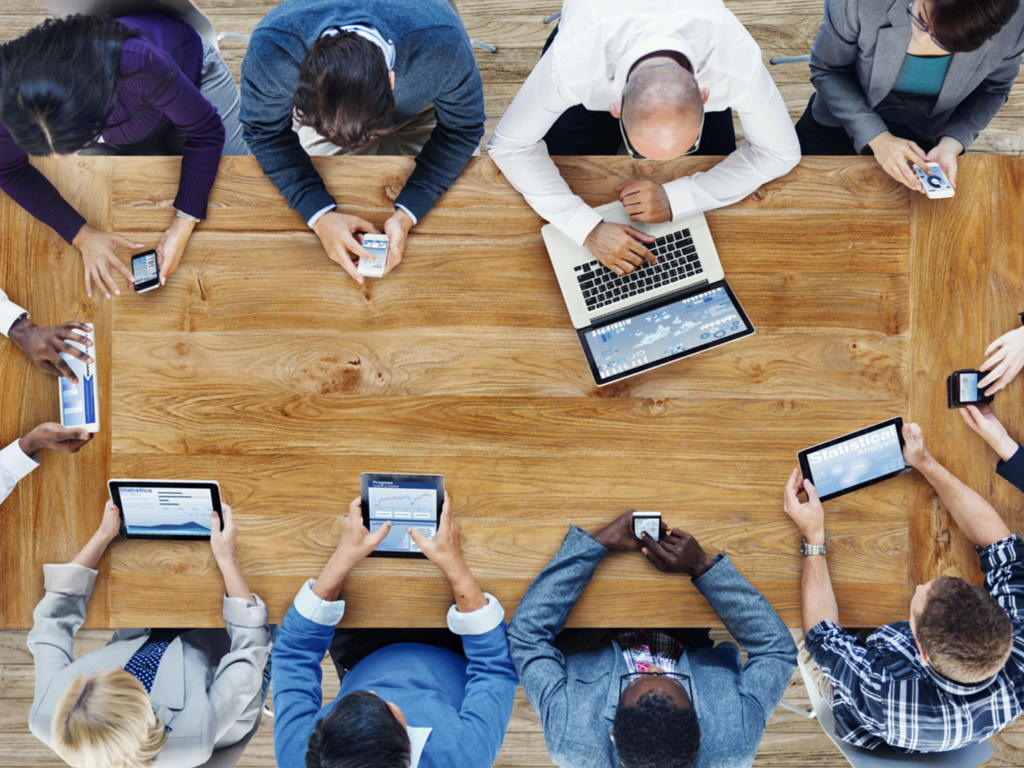 Business networks are being invaded by security cameras, projectors, Thermostats, Coffee Machines, iPads, headsets and all sorts of new IP enabled devices without much thought of security.  Internet of Things (IoT devices are proliferating into unanticipated areas of business.

In 2016 we all witnessed the rise of IoT botnets, as tens of thousands of CCTV cameras and DVRs were compromised and used to launch massive DDoS attacks, some above 500Gbps. Arbor Networks tracked the activity of many of these IoT botnets and found that these large attacks are just the tip of the iceberg, more than 11,000 DDoS attacks were launched by IoT botnets between November 2016 and February 2017.

So What are IT pros doing about it?

32% of IT Pros are proactively taking measures to deal with IoT invasion.

43% of IT Pros are relegating these devices to a separate network.

60% of IT Pros are investing in better infrastructure and security.

12% are investing in management tools for IoT.

What are some recommended steps to combat the security risks?

The IoT is transforming our world. It is an enabling technology that offers many uses and benefits. The use-cases will only broaden as technology matures. Gartner predicted there were 6.4 billion connected things worldwide in 2016, up 30 percent from 2015, and predicts 20.8 billion by 2020. Business networks are being are experiencing an invasion of IoT devices and as the number of devices increases so does the threat to businesses. Companies need to proactively prepare for the growing IoT trend in order to avoid disaster.

To read other articles about how IoT is effecting business...

← What is Hosted VoIP? What Internet Speed does my business need? →